This municipal monument was built by Cornelis Hendrik Peters – who was to become Government Architect and apprentice to the renowned architect Pierre Cuypers - in 1877, to house the Alkmaar post office and the ‘Land Registry Office and Office of Mortgages’.
A building with a central purpose, which was meant to symbolise the prosperity of a rising city.
The post office already moved to a different location in 1916, but to this day the elegant neo-gothic building never lost any of its original lustre. It is a building that suits the Grand Hotel Alkmaar.

History is repeating itself: with the coming and going of guests to the hotel, restaurant, and grand-café it still remains a central location in Alkmaar. 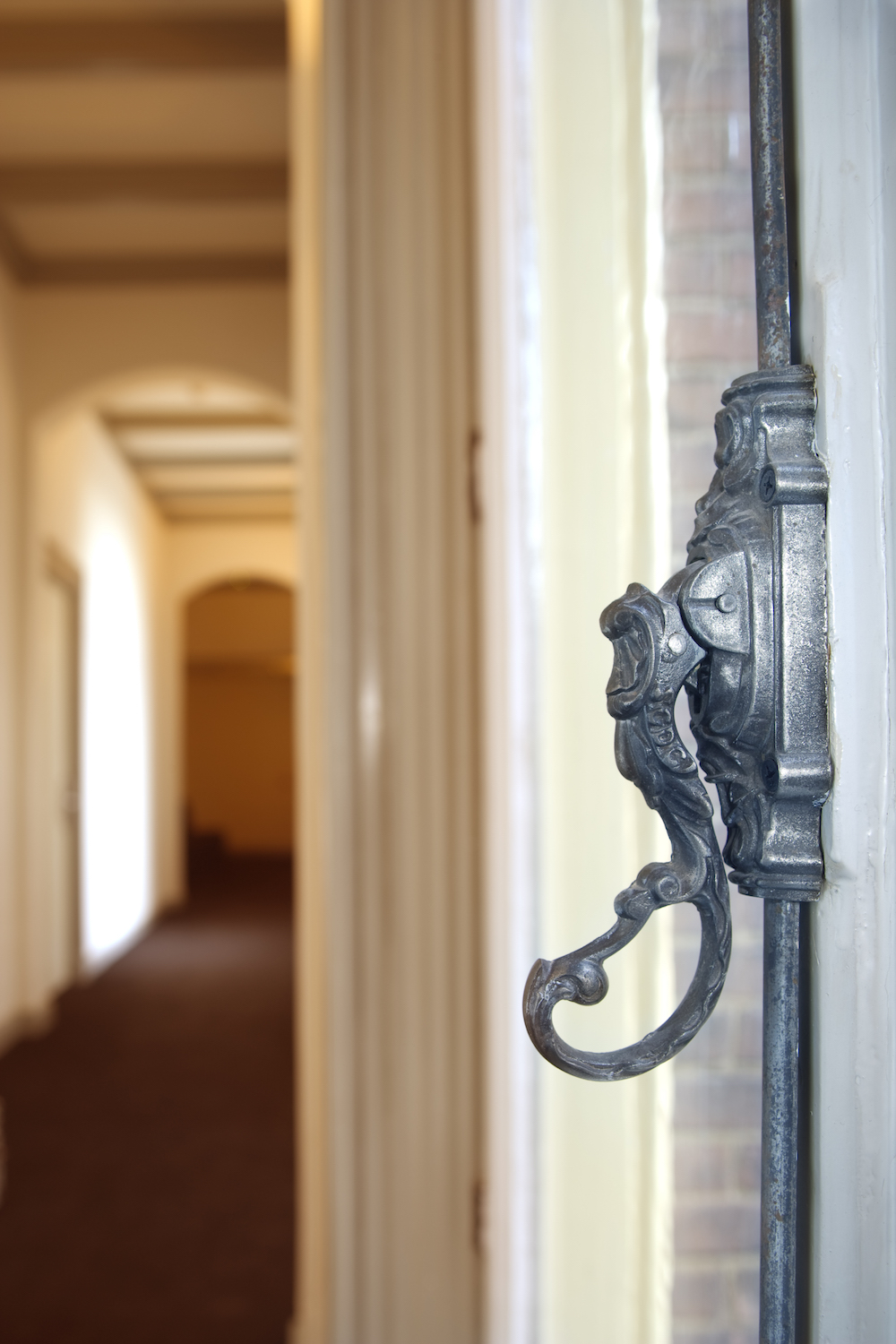